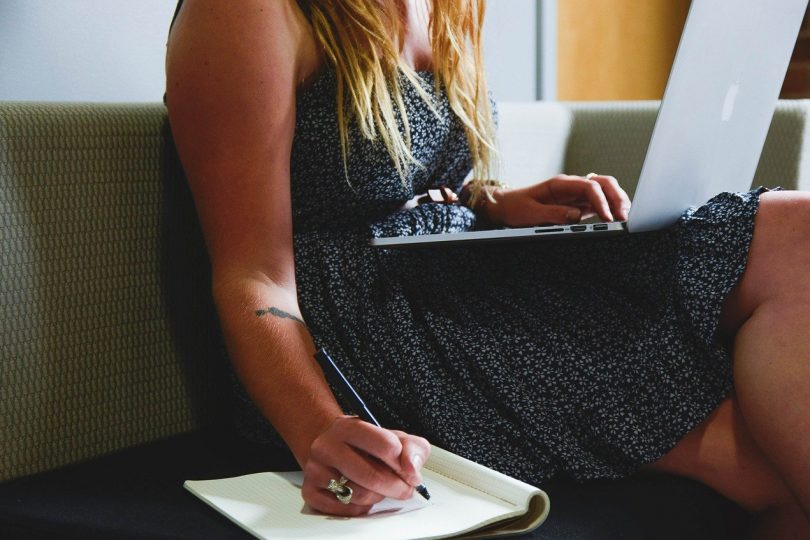 Early in my career I was given some wise advice: never forget, David, that in writing a review, it is the reviewer who is on trial rather than the reviewed. Wise advice and too often forgotten. This wise advice is multi-layered. One element is certainly courtesy. A book has been written and that took the author a lot of effort; at the very least this should be acknowledged. One journal editor (long dead) asked me to review a book many years ago with the words, ‘well, she trashed your book so you could have a go at her’. This, quite literally, shocked me. Moreover, the editor had mixed up his ladies.

The reviewer should remember that it is easy to spot mistakes. Even authors are human and therefore make mistakes. For the author, the crucial time is not that which elapses between signing the contract and producing the manuscript, or between receiving the proofs and returning them; it is the time that elapses between receiving the book and finding the first mistake. In the case of my Historic Scotland: People and Places it was 2 hours. Even worse, the mistake was about the date of an event in Edinburgh Castle where we were about to launch the book.

The problem is, at what point do the slips, errors or typos become so important that they devalue the book? I am not sure that I can answer that one, but they have to be pretty serious or pretty numerous. One reviewer of my The Frontiers of Imperial Rome pointed out that the book contained ‘flaws’. In fact, the ‘flaws’ were all slips, a misremembered date, a finger slipping on the keyboard, a rounding up of a number which the reviewer didn’t like, and so on. Errors they certainly were, but were they serious enough to cast doubt on the veracity of the whole book? I would hope not. From my perspective, other reviews more than balanced these errors: one stated that it is one of the ‘books which every Roman historian should have on their bookshelf’.

Another aspect is that the reviewer has to be careful not to imply that s/he could have written a better book themselves: get on with it then, is the only answer to that one. In some reviews, the reviewer seems to be straining to find something unpleasant to say or to nit-pick unnecessarily. I tend to categorise reviews as I do much of life: is the reviewer constructive in his or her comments or just critical? The latter is easy, the former more difficult, but much more rewarding for all. C. E. Stevens reviewed Frere’s Britannia for the Antiquaries Journal (48 (1968) 322-3) and said, ‘my main difference with Frere is not with facts but with ‘feel’’, and then went on to justify this statement. Frere himself criticised Leo Rivet’s Town and Country in Roman Britain for two errors and then admitted that ‘these facts were not known, or had but been recently printed, when the book was in preparation’ (Past and Present 16, 1 (1959) 1).

So, how do I set about writing a review? It is necessary to describe the book itself, usually the focus of each chapter, certainly the general theme. Consider whether the writer has met his or her aim(s). In reviewing an excavation report, for example, it is fair to check whether the conclusions are supported by the evidence detailed in the report. Are the illustrations satisfactory (you would be surprised at how few historians value the production of good maps). Above all, concentrate on being helpful for the reader and constructive for the reviewed; only mention errors if they are serious. And at the end read the review carefully and think about what you have written. Is there anything ambiguous? Will your words be understood as you mean them to be? Are your criticisms fair? Then ask a colleague to read your review (which it is sensible to do with any publication): he or she will spot the typos you missed and notice the infelicities.

In 2006, shortly after the publication of the 14th edition of the Handbook to the Roman Wall, I tried an altogether different form of review. At the invitation of Paul Bidwell, I organised the South Shields conference that autumn. My aim was to invite all those whose views I knew differed from mine to contribute a lecture setting out their perspective of a particular issue in the study of Hadrian’s Wall. Most rose to the challenge. In promoting this approach I was trying to follow the advice of A. J. P. Taylor which was that the study of history best proceeds by way of controversy. On Hadrian’s Wall there are many issues which we cannot solve and open discussion is one way forward.

Finally, it is worth stating that writing a comprehensive review is a time-consuming task, not to be undertaken lightly. And the invitation to write a review can be declined, not least if you don’t think that book deserves one.