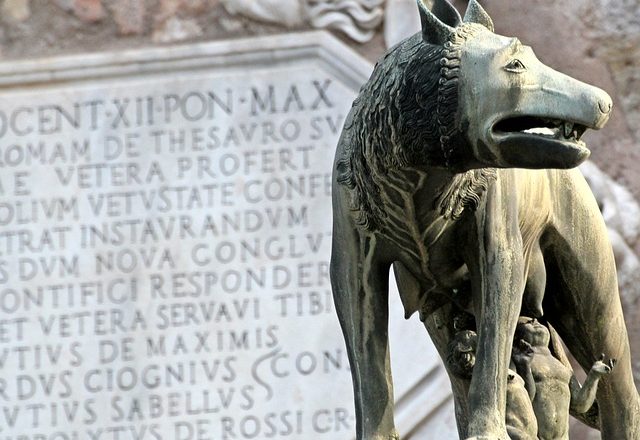 Bastions in an Urban context in Late Roman Britain (previously published in Had Soc newsletter autumn 2014) Following from my session on the ‘Context of the Forts of the Saxon Shore’ at this year’s Roman Army School, my interest has been aroused by the presence of bastions appearing on urban sites in Late Roman Britain….