We regret to inform you that our 2022 conference has been cancelled and will be rescheduled for 2023. Details to follow. 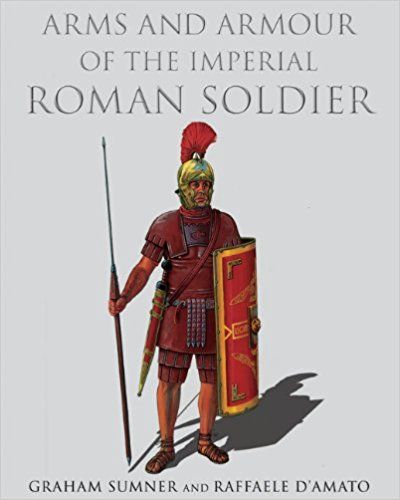